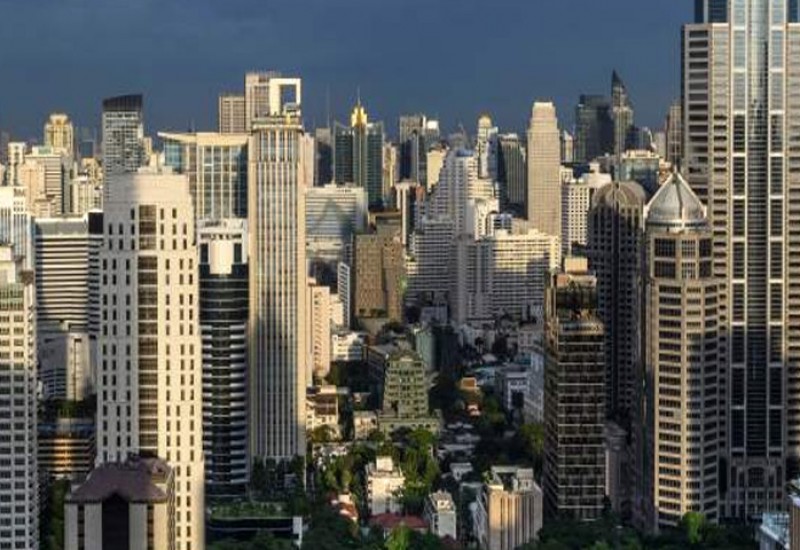 The new Act revokes and replaces various pieces of formerly applicable legislation, including the House and Land Tax B.E. 2475 (1932) and its amendments; the Land Development Tax B.E. 2508 (1965) and its amendments; the Notification of the National Executive Council No. 156 dated June 4, B.E. 2515 (1972); and the Royal Decree Designating the Medium Price of Land for Land Development Tax Assessment B.E. 2529 (1986).

Under the Act, both individual and juristic persons who have ownership, possessory, or usage rights over land or buildings (including condominium units), as of January 1 of each year, will be required to pay land and building tax to the local administrative authorities. Payment will be due in April of each year.

The official assessed price of the land, building, or condominium unit, as determined by the government authority for the purpose of collecting registration fees under the current Land Code, will be used as the basis for calculation of the land and building tax. The actual land and building tax rate that authorities will collect will be announced by royal decree in due course, subject to the fixed maximum rates, exemptions, and transition period rates outlined below.

* If the land or building is unused for more than three years, the rate will be increased by 0.30% every three years, until the rate reaches 3.0%

The Act provides limited exemptions to owners that meet the following criteria:

For the first two years of tax collection under the Act commencing from January 1, 2020, the land and building tax rates will be reduced for the following land and/or building owners:

Taxpayer Use Value of the property (THB) Tax Rate

1 Owner of land and/or building

50 million 0.10% 3 Owner of building (but not land) who is an individual and whose name is on the house registration book

5 Owner of land and/or building

6 Owner of land and/or building

In addition, individual owners who use the land, or building, for agricultural purposes will be exempt for the first three years of tax collection under the Act.

The Land and Buildings Tax Act B.E. 2562 will be enforced on January 1, 2020 and the taxpayer is required to pay tax within April 2020, but Ministry of Interior by Mr. Chalerm Phromlert, Permanent Secretary of the Ministry of Interior by December 11,2019 has urgently issued letter to announce to postpone the tax payment deadline to within August 2020 because the preparation of the assembly law has not been completed.

Then more times for Landlords to face and plan for the tides of Building and Property Tax that shall be emerged soonest. 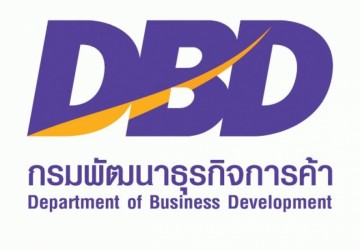 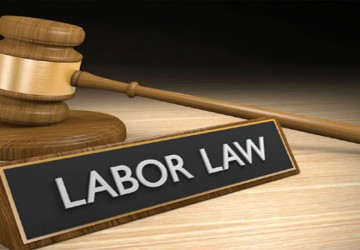 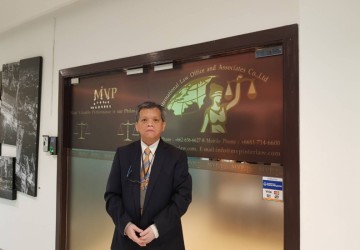 Your experience on this site will be improved by allowing cookies.
Scroll